The COVID-19 pandemic has been catastrophic for many restaurants, hotels and other hospitality businesses. Small businesses are especially vulnerable to sudden loss of revenue and forced closures. Although the situation seems bleak, legislation is being enacted to help both businesses and workers hurt by coronavirus. The new $2 trillion Phase III coronavirus relief package could provide even more relief.

According to Investopedia, H.R. 758, or the CARES Act, is Phase III of COVID-19 legislation. It is also the largest stimulus bill ever in the United States. The $2 trillion bill includes expanded unemployment benefits, direct payments to individuals, relief for small businesses and more. The bill was passed by the Senate on March 25 and passed by the House of Representatives on March 27. It is expected to be signed by President Trump shortly.

In a March 26 interview with Sean Hannity on Fox News, Treasury Secretary Steve Mnuchin discussed the relief package. Mnuchin said he hoped to get the small business program up and running the following week, allowing small businesses to get a loan immediately, and the loan could be forgiven if the businesses keep their employees. This will help small businesses continue to employ their workers while struggling with circumstances beyond their control.

CNBC reports that eligible businesses may be able to borrow up to the lesser amount of $10 million or 2.5 times their payroll. Businesses may also be eligible for a $10,000 emergency grant. Businesses with fewer than 500 employees may be eligible, and the loans are provided through private financial institutions. Loan forgiveness is also available.

What is Social Inflation?

For those who are serious about controlling the total cost of risk, we offer a wide range of loss sensitive, alternative risk management capabilities including self-insurance, partial self-insurance, large deductible and captive insurance arrangements.

Heffernan continues to offer a client platform that features unique carrier access and proactive, and hands on advocacy in the rapidly changing and challenging commercial insurance marketplace.
I believe the odds are very good that we can make a very favorable impact on your commercial insurance placements via a fiercely proactive brokerage experience. 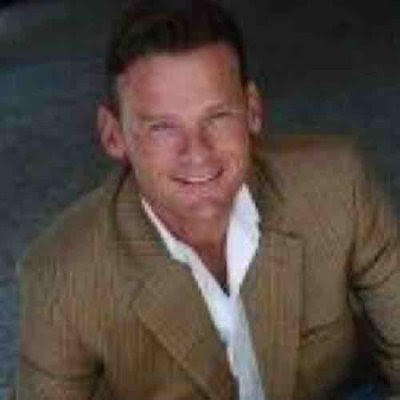 You might not realize it, but times have been pretty good for insurance customers. Although there have been some exceptions, for the most part, premiums have been steady or even reducing for years now. This may be about to change.

Why are market conditions changing? Because insurers are experiencing higher than expected losses. According to the 2019 A.M. Best Market Segment Report, the reported combined ratio for the P&C insurance industry has been above 100 – indicating an underwriting loss – since 2016. In 2017, the combined ratio reached 104.

If these losses continue, rate increases will follow. Securing coverage may become more challenging. Essentially, we may be looking at a hard market.